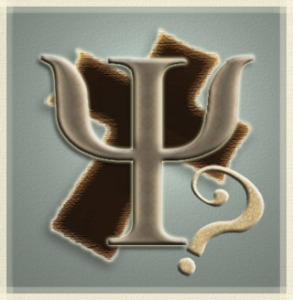 Seeing a way to reconcile the concepts of psychology with having a Godly relationship is just as tedious as when you try to insert a string in the eye of the needle. It was quite hard at first, but, not beyond impossible. In the long run of studying and being attached to Humanistic and Existential psychology, I had some realizations and I can call it as my “Theory of the need to know God”.

The message of the cross is a liberation from all sorts of “neurotic anxiety” and “neurotic guilt” –  a message that we no longer have to depend on good works to be accepted by God but through the finished work of Jesus on the cross! Neurotic guilt and anxiety are the sources of psychopathology for those who experience having a feeling of beyond-the-normal-fear and having the need to punish themselves for a disproportionate cause such as when they have committed a sin. Many people take on an image of an angry God causing them to feel neurotic anxiety. They also feel the need to “work on” their own salvation and come up with a sin cleansing mechanism by unconsciously punishing themselves which is promoted by neurotic guilt. The act of Jesus putting the weight of sin on His shoulders should free us from these neurotic tendencies that binds us from being the actualized individuals that God want us to be. His death on the cross expresses a very humanistic psychological concept for all humanity – the “Unconditional Positive Regard.”

According to Carl Rogers, only someone who experiences “Unconditional Positive Regard” can become a fully functioning person. It can also be related with one of Rollo May’s adaptation of Western forms of love, “Agape” (Unconditional love). He defined it as the “esteem for the other, the concern for the other’s welfare beyond any gain that one can get out of it; typically, the love of God for man.”

In order for people to become a “fully functioning” person, we need to receive this “Unconditional Positive Regard” from someone. But since we are just mere human beings with flaws, no one can fully give this kind of regard to another but instead live with the “Conditions of Worth” – a continuous cycle of doing good for significant others in order to be accepted or to be approved. Nothing can complete our beings to have autonomy from the conditions of what we have to do to become better. I believe, together with the beliefs of other relevant Humanistic psychologists, that people have this built in need to grow and to actualize that’s why the need to know God is the way many of us are choosing because He alone looks at us with love and grace. 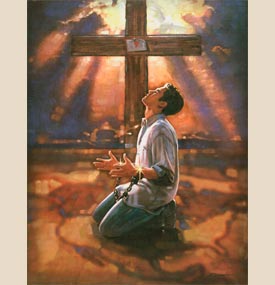 Grace is defined as a gift that is given to us even though we don’t deserve it – it is exactly what Unconditional Positive Regard is all about! Jesus is the best example of someone who has given and demonstrated this kind of regard to the world on the cross! No wonder, many people change genuinely when they encounter the abounding grace of God in their lives because they start to receive a regard beyond the conditions of what they have done! The love of God translated through the life of Jesus is potentially a therapeutic process for personal change.

God is the source of this Unconditional Positive Regard. When people get to know Him, we can reflect His character and in turn, pass on this regard to others for them to feel the love of God in their lives through our changed life. 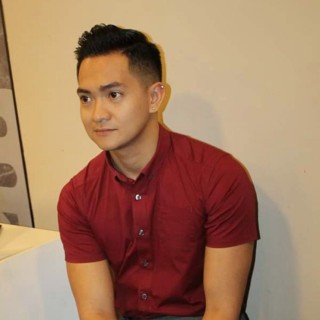